The big players and guilds in Lords Mobile are burning you to shreds and you want sweet revenge? Enter the trap account. A well-designed trap account will destroy their army, capture their leaders, and have them fuming in anger. Read this comprehensive guide to learn the steps to building the most powerful trap account. 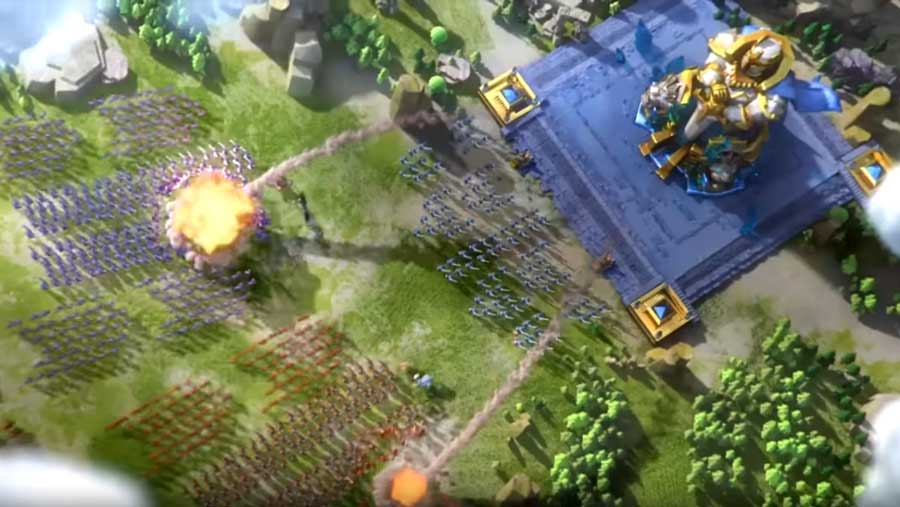 Beginner players on Lords Mobile assume that a trap account is an account that has maxed the trap section of the research. They may also assume that the trap boost gear and jewels have been maxed. This is incorrect. A trap account has very little to do with “trap research”.

A trap account is an account that appears very weak, but in fact, is hiding a well-planned and tactically superior army.

Large players, assuming that the “trap castle” is carrying the type of army that a typical player of that might would have, launch a confident attack. It is likely that they’ve also placed a hero to lead their army.

They are met with shock when their leader is captured and their army is destroyed.

It’s rather poetic to watch. 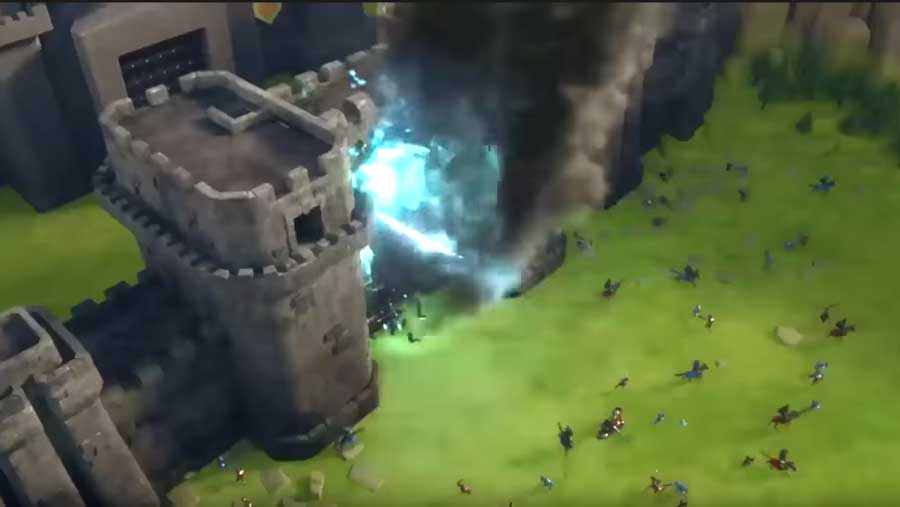 There are many characteristic elements and argumentative details that go into creating a trap account, but – good news – there are also some general guidelines that almost all players agree on. I don’t care for other opinions (who has time for that) and so here are the top factors that I believe a trap account should have:

Does a Trap need Anti Scout? 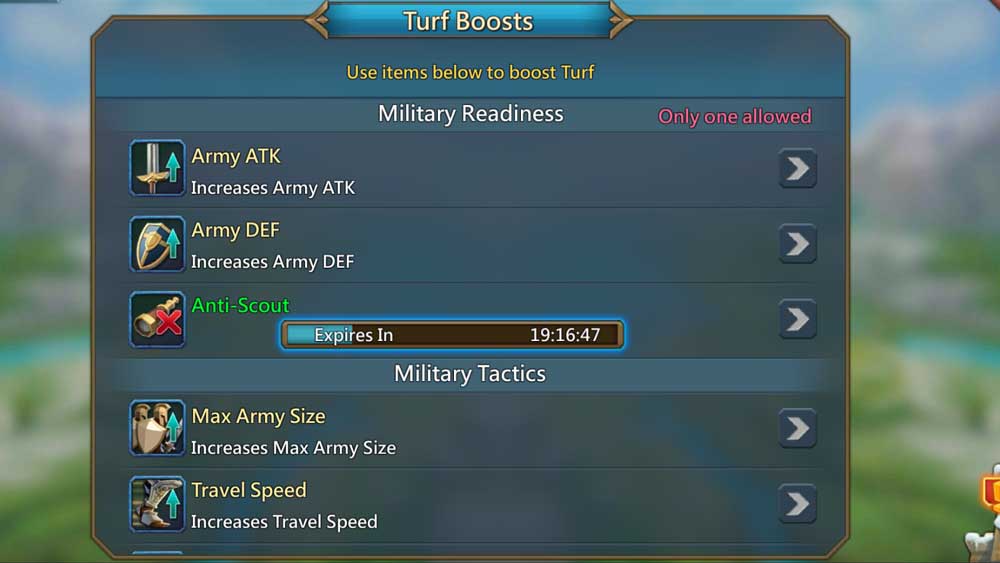 The obvious is yes. And therefore that is the correct answer as well. There will be sometimes when you will drop the anti-scouts and switch it for a defensive boost, but in general you greatest offensive will be your invisible defense.

The best traps, however, are the ones that don’t even need anti-scouts. Read below about the Infirmary Traps and Garisson Traps.

How Many Soldiers do you Need for a Trap? 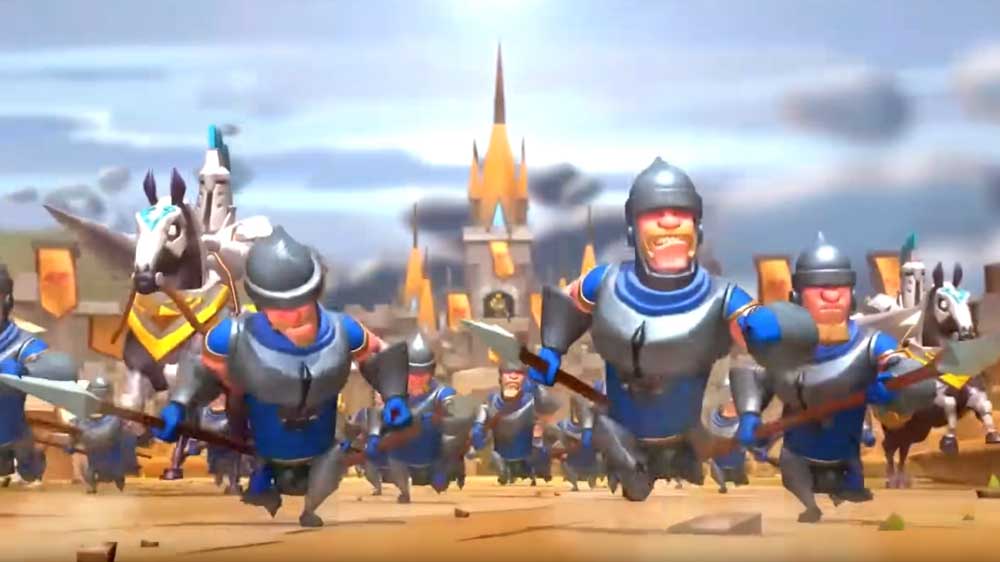 This is a trick question. The best answer is to decide based on your beds.

Traps are for a high-risk player and so you will want to prepare for a lot of losses. 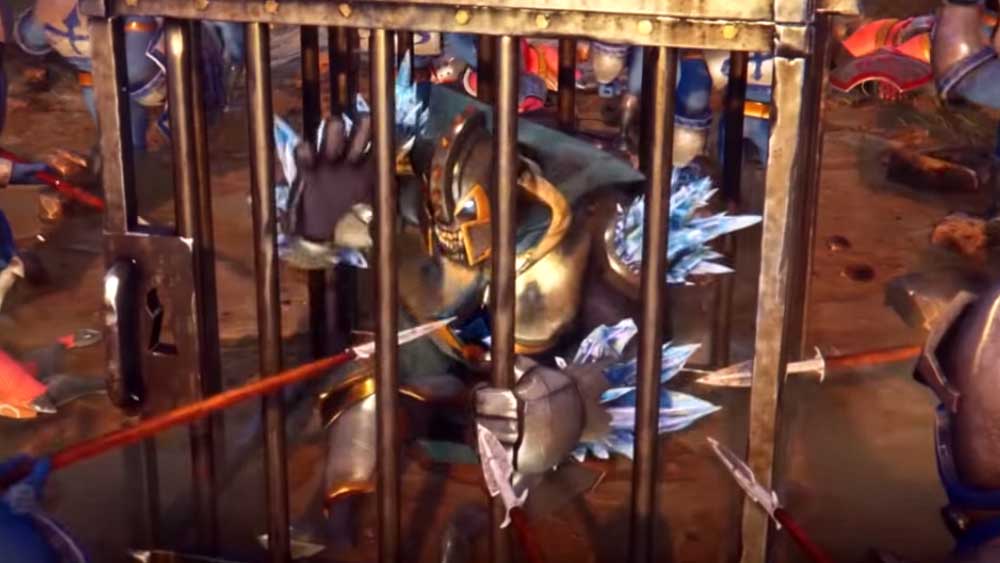 This is important. You need your heroes to be maxed to gold! Not just your leader, but every hero standing on the wall.

The heroes don’t add to much might to your overall score so you don’t have to worry about the powerful heroes giving you away.

Expert Tip: You can have incinerator as your hero when people march against you and then switch it to a gold hero as soon as they attack. 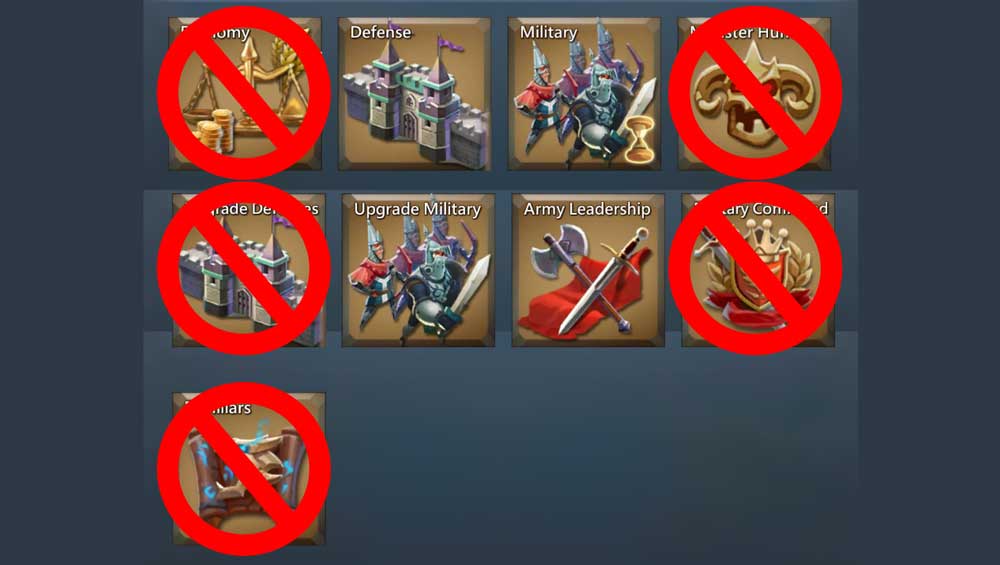 You have to be really careful when researching technology for your trap accounts. If you ignore research, your army will be useless, but if you research too much technology the castle might will be too big, and it will be obvious that you are a trap account.

Here are the researches that you should focus on:

Which Buildings to Develop

Buildings are tricky. You may need the resource buildings at first but will then want to destroy them later on.

Here is the list of the different buildings that you will want to max to 24 or 25: 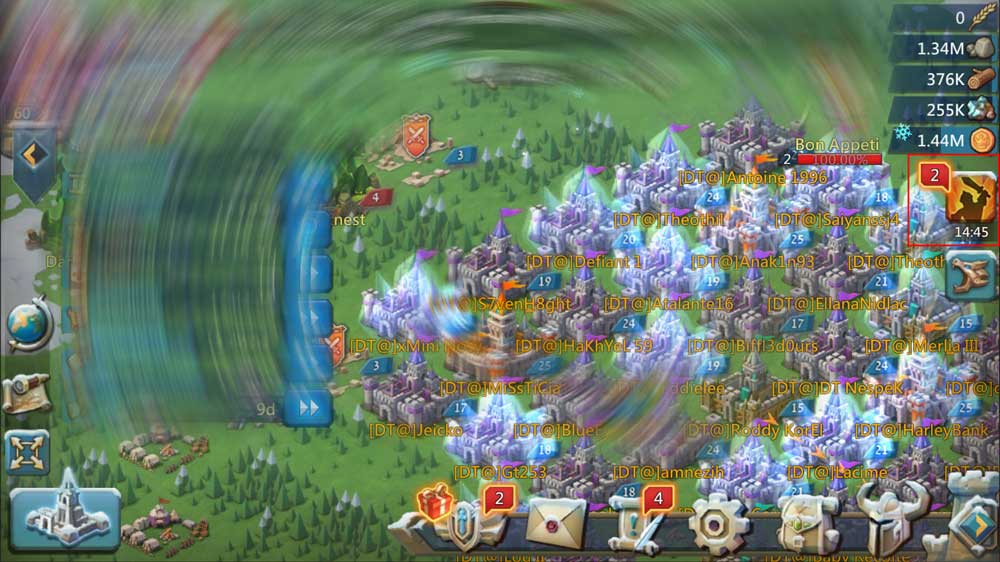 The biggest defense for the smaller trap accounts is going to be your shield, and it is for that reason that you are never going to want to go into battle fury.

If a large player solo-attacks you and loses most of his soldiers, he is going to be furious. The next logical step for him would be to call his guild together and burn you to the ground. If you scouted or attacked him you will have to wait for 15-mins before you can scout.

It is for that reason that you should never ever go into battle fury. The 5% boost is not worth losing all your troops.

If you are a big trap (who can eat a rally attack) or if you live on the dangerous side of life, then YOLO and scout away.

Let’s be real… Who actually falls for traps anymore? Everyone playing knows someone who fell for it, and now everyone else is on high alert!

If you want to trap a high-level player, you are going to have to play dirty or smart. I prefer both!

The Infirmary Trap is simple and ANYONE can do it without any prior planning. I explain it in great detail in my KVK guide.

The Garrison Trap works in the same way, but just Garrison your troops in a smaller castle.