Everyone wants to know the best Lords Mobile Hacks and Cheats. I’ve interviewed some of the top players in Lords Mobile (and done some of my own research) and here are the best ways to cheat Lords Mobile and become the strongest possible player. Obviously, all of the advice in this article doesn’t break Lords Mobile’s Terms of Service. I’ll talk more about that below.

As you will probably surmise, this article is still a work in progress. I’m publishing it early so that I can get the contribution from my fans!

Trap accounts take months (or a lot of money of money) to set up and the maintenance is extremely high.

Also, once you get over 20,000,000 kills they become almost pointless. Any idiot can look at a castle that has 50m might and 20m kills and come to the obvious conclusion that this castle is not attack-friendly…

I prefer to just play the game and have fun, and cheat and hack in other (more fun) ways. 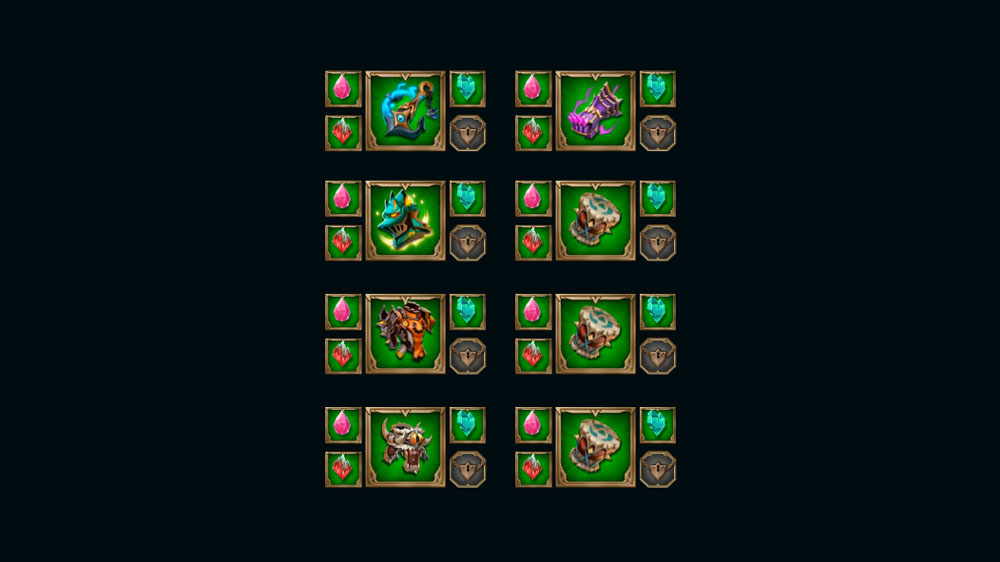 Switching Gear and placing advanced jewels them. This trick is actually good, but it comes at a price.

Most large-scale attacks are done on accounts that have an anti-scout activated. The primary way for attackers to know which troop to send is based on the Gear Arrangement (which can’t be hidden easily).

If you can convince your attacker that you have a certain lineup, you can automatically get a massive edge in a battle.

You can obviously show one gear and then switch your gear right before an attack, but you aren’t always available.

This hack requires you to set high-level range jewels in a cavalry gear. This is expensive and time-consuming but if you do it right it can really confuse your enemy.

The Infirmary Trap is one of my favorite tricks – well – until everyone finds out about it.

It is an awesome trick for KVK and it far more successful than attacking other castles. The “Infirmary Trap” is accomplished by letting enemies think that you have no troops. As soon as they are about to attack, heal all your troops, and they’re met with a formidable army.

This trick works! It really works. And it’s a great way to collect the enemy leader as well! 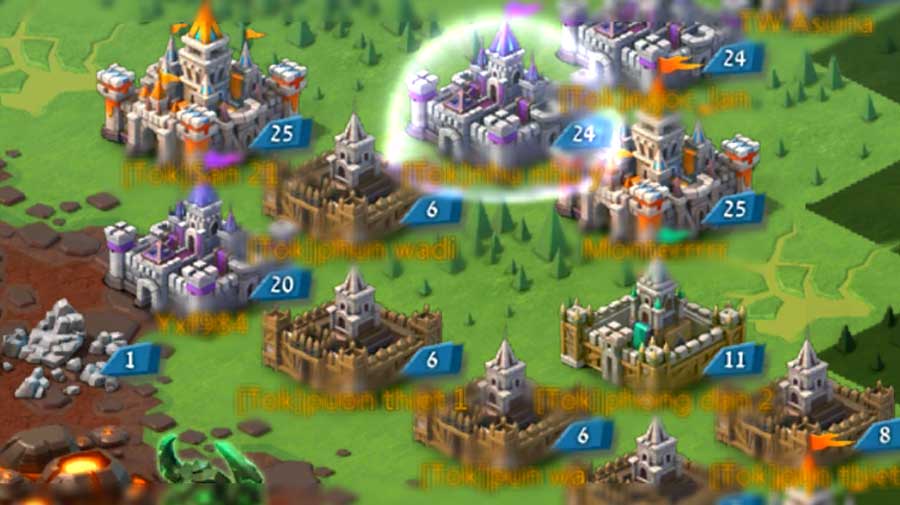 This hack is surprisingly common. There are players who have opened 1-10 mini accounts. These mini-accounts (aka alts) generate a continuous supply of recourses. They do take a little bit of maintenance at first, but after a while, all you need to do is log-in, reset the shield and send off resources as needed.

The big players (who don’t have $100,000’s to spend) have loads of alt accounts. They build armies with millions of troops and keep replenishing them with almost an unlimited supply of resources.

Using the Labyrinth to Get Gold

This hack is something that no one talks about, and I’m not sure why. The Labyrinth is dreadful when it comes to winning the jackpot, but it produces so much gold. The average 1,000 Holy Stars can generate between 200,000 – 4,000,000 gold. That is a far better return on investment than anything else throughout the game!

Will there be T5 Troops in Lords Mobile?

Top Strategies to Increase Your Might in Lords Mobile