This title is one of the biggest questions for both beginner and expert players. Who is better? Prima Donna or Lore Weaver? Who can heal, boost stats and magical fighting with better power? The answers aren’t easy and although it does depend on many situations, the final answer may surprise you!

About the Prima Donna 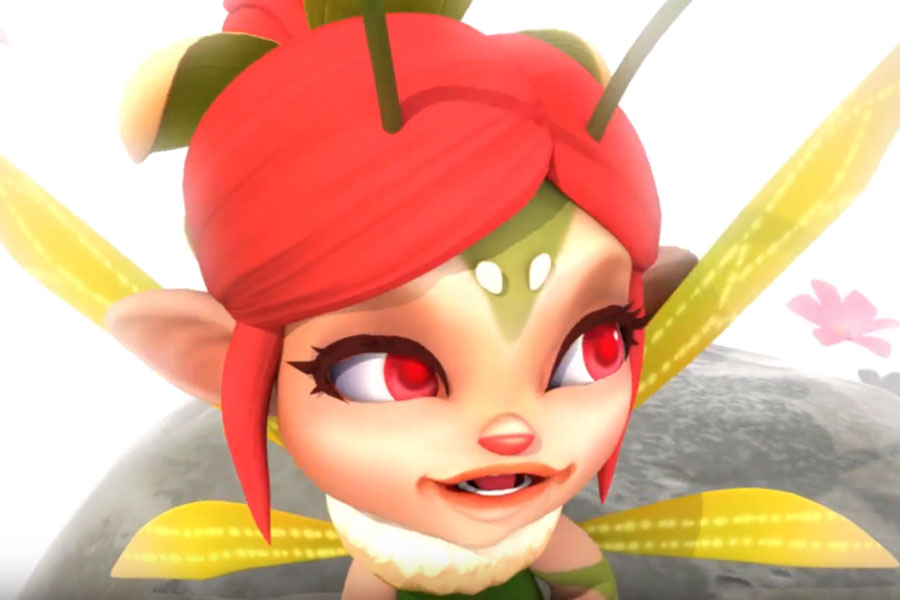 The Prima Donna may look like a homeless tramp on an acid trip, but she is, in fact, one of the most useful heroes in Lords Mobile. Her backstory is written with as much skill as you would expect from a very dull 3rd-grade student. I’ve read it a few times and am still struggling to understand what the writer was smoking.

Once leveled up to Gold (and packed up with all the trophies), the Prima Donna has a fantastic magical attack (MATK) and an above average Hit Power (HP). She also Boosts Siege ATK to +20%, DEF +30% and Max HP to +30%. In general, I hate siege and so her battle skills don’t really impress me.

So what’s so amazing about the Prima Donna?

The real power of the Prima Donna is her healing abilities! She is an expert healer. What she lacks in Battle Skills, she makes up in Hero Skills. I would say that she and the Rose Night are (or should be) the two most common members in any hero lineups in all Colosseum attacks and defensive. Prima Donna may look unapproachable, but she will be without a doubt be one of the most common heroes used. (In fact, she made #4 in our top heroes list.)

About the Lore Weaver 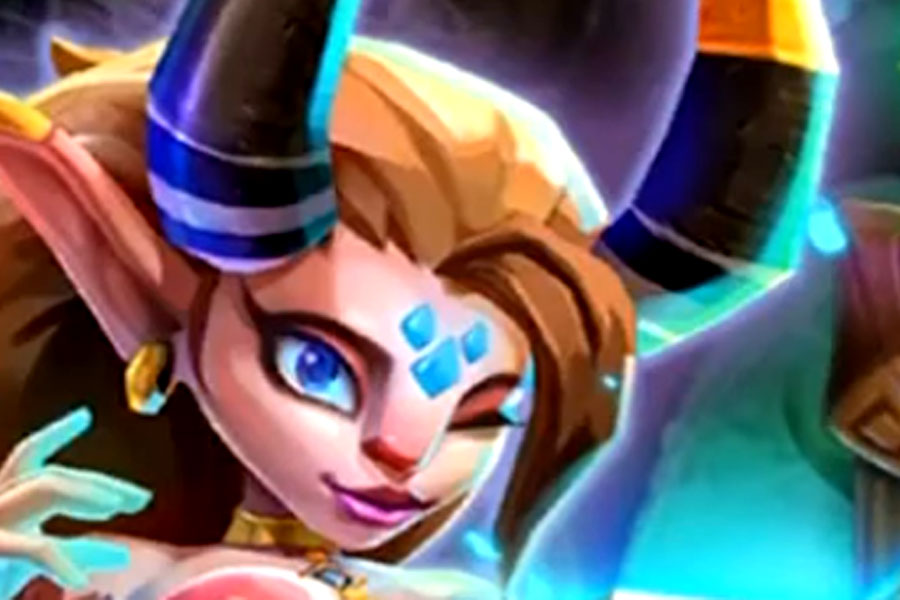 My guess is that the Lore Weaver doesn’t have much money, or at least not enough money to invest in clothes… Her book covers more real-estate than anything else. Why IGG had to make her the way she is, baffles me.

Her backstory is as trite and unconvincing as Prima Donna’s. I imagine that the text was translated three times over in Google Translate from a tribal language. The syntax and sentences of her story are disjointed and weird.

I’m not sure why Lords Mobile didn’t invest any extra time into the heroes backstories! It would have taken a few extra minutes… Either do it properly or don’t do it at all. Just saying.

Once leveled to gold (and filled with trophies), the Lore Weaver has an incredible magical attack (MATK 2,650) and above average Hit Power (HP 12,518).

A great bonus of the Lore Weaver is her heal-on-die feature. When she is killed, she will heal all of the remaining heroes.

So what makes Lore Weaver so special?

Who is the Best Healer? 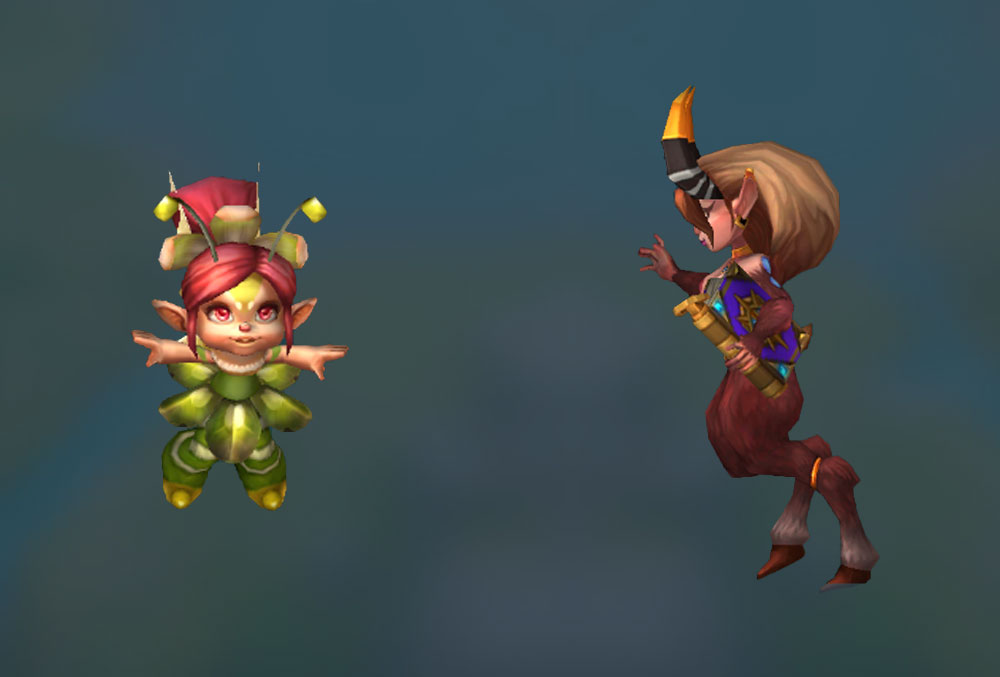 The answer is easy: Lore Weaver is far better by a long shot. Her healing powers are far beyond what Prima Donna can ever do!

When both heroes are maxed to Gold, Lore Weaver so much better its barely believable. To illustrate, when Prima Donna is Gold and Lore Weaver is Green (or maybe blue) they are probably about equal.

So does Prima Donna have anything better than Lore Weaver?

I guess so… Once Prima Donna triggers her ultimate heal, it is far more powerful than Lore Weaver. Lore Weaver can only heal nearby heroes, but Prima Donna will heal all your heroes on the battlefield.

Who has Better Battle Skills?

The way I phrased the title makes it sound like it a question. It’s not really.

Lore Weaver is so much better than Prima Donna it’s kinda pathetic. If Lore Weaver was an elephant, Prima Donna would be a squirrel – that’s dead – and wasn’t even real in the first place.

Lore Weaver is practically a monster battle chief. She can turn a pathetic army into a killing machine… After, Big Guy, I would recommend Lore Weaver as the second Pay-to-Play Hero to upgrade to gold. If you are already advanced in the game, don’t bother with Big Guy, and instead focus on Lore Weaver and Witch Doll.

If you have a lot of money to spend. To be specific, if you have $775 spare, I would always recommend Lore Weaver over Prima Donna.

If you don’t want to sleep at your local bus-stop and would rather save your money for rent, you will have to use Prima Donna. She is an incredible hero. It’s not her fault that Lords Mobile decided to create a fancier version of her that costs money.

If I cared enough I would march in the street protesting for Prima Donna. But sadly, I don’t. And all I will give her is a mention in this article!

Will there be T5 Troops in Lords Mobile?